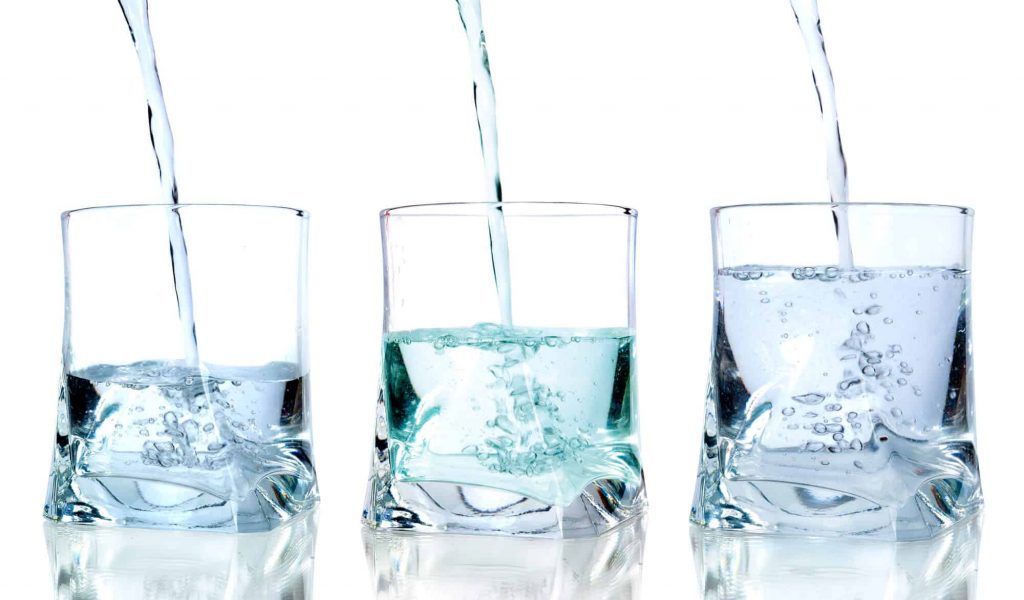 You have often been told, “You’re just retaining water, step on the scale in about a week.”
[no_toc]
You have most likely heard, “Carbohydrates cause water retention, but don’t worry it’s not fat.”

These statements have truth to them, but that doesn’t help you when you’re becoming frustrated every time you step on the scale.

Water Retention can be a huge source of frustration when you are trying to lose weight.  It can make you feel like you are failing at your diet or you are not doing anything right.

Let’s look into what really causes water retention and what kind of effect it has when you read the scale.

“Retaining Water” – What does this actually mean?

“Retaining Water”  is a term that is used when there is extra water gathering around tissues that surround the cells.  While some people think there is only one reason for this to happen, there are many ways in which this can happen.

Salt and Carbs both contribute to water retention.  This does not make sense to a lot of people because they assume with a low-calorie diet such as psmf, how could you have an increased weight fluctuation.   This could be from consuming too many carbs while on the diet and not paying attention to protein or veggie sources containing salt.

Let’s take a look at the Carbs and how they impact water retention.  For every one gram of carbs, it needs three to four grams of water to use it and store it.

To put that into perspective, let’s say you consume one average size Potato.

That means you would be consuming thirty-seven grams of carbs, which would require one hundred eleven to one hundred forty-eight grams of water.

That means four to five ounces, which is under half of a pound.

Gaining 5 pounds of fat would not come from a single meal.  However, you can gain 5 pounds of water weight.   Now, let’s look at a situation that can be considered the norm for some people.  Let’s say you went to Olive Garden and ate three cups of pasta and a chocolate cake for dessert.  That would add up to one hundred twenty-nine grams of carbohydrates for the pasta.  It would add up to seventy-two grams for the cake.  This means your total would be two hundred and one grams of carb intake total.  This would require six-hundred three to eight hundred and four grams of water.  This would lead to an extra one and a half to two pounds of water weight in one meal.  You just gained one and a half to two pounds of water weight from the carbs in a single meal.  This doesn’t mean you increased your weight in fat, you just increased your water weight.

When you’re dealing with salt, this comes down to how much you are consuming.

If you have water retention from salt, this is because you have deviated from your normal intake.

There are studies of men who did a low salt, normal salt, high salt, and then low salt diet.

The men gained a little over two pounds from the low salt to the normal salt weeks.  They gained an additional one pound from normal salt to high salt.

The study did not take into consideration one high-level salt meal in context with a low normal salt diet.

This tends to be more of the situation for people trying to lose pounds.

The conclusion is that men can gain two to three pounds of water weight from increasing salt intake.   For women, the number is a little bit lower.  This is only because in general, women have less tissue space for water to hang around in.

It’s easy to see how when you total up the carbs and salt effects, how it’s not unusual to see a five-pound weight fluctuation on the scale frequently.

For Females, things can be even more complex when it comes to water retention.

Most females are aware how they gain water during their cycles.

About ninety-two percent of females have some water retention a week before their period begins.

During this time, their weight can widely vary around five to ten pounds.

When the menstrual cycle begins, the water weight will fall off again.

Pregnancy and the use of birth control can also play a role in water retention. For women, this water retention can increase frustration because they are already smaller than guys physically.

Cortisol isn’t known as a bad hormone, but increased levels of it can be a problem.

It’s difficult to truly know how much water retention the hormone can cause.

This is because it can also increase fat gain.  Most conclude that it’s probably a combo of water and fat.  If you’re having emotional problems such as stress and feeling bloated, some of it is probably water weight.

There are many factors that can cause an increase in your cortisol level.

This includes being on a limited calorie diet and increased physical exercise. These are common behaviors in weight loss.  If you have problems sleeping or experiencing stress, this can also contribute.

When you take a look at everything we have covered, it’s easy to see how your weight could fluctuate up to ten pounds just from water weight.

This also includes the increased potential for women and just how quickly it can happen from a high carbohydrate meal.

The best advice for dealing with water retention is to just accept the fact that it will happen.

Unfortunately, there isn’t a whole you can do to control it.

Everyone would love to control their weight right down to the exact number, but our bodies function differently than that.  Oddly enough, getting emotionally upset about it may lead to increased water weight.

With everything said, water retention can certainly make you feel uncomfortable during a psmf diet.  Here is some advice for controlling water retention.

For supplements, there are several studies that have found magnesium to reduce premenstrual water retention.  This was only effective if it was followed for at least 2 months.  The study found they had no benefit the 1st month, but there were results in the 2nd month.  There are also studies that show Vitamin B6 helped in controlling water retention.

As you can see, water retention can really affect your weight.

When your Cortisol is elevated and you eat more carbs to relieve stress, it’s easy to see how much increased water weight could come from this.  You can also see how women will naturally have these fluctuations, regardless of how much fat they have.

The effect of water weight can temporarily affect your psmf diet results.

This doesn’t mean you are not succeeding or you are not doing things right.  Even if your only dropping one to two pounds a week, the water weight could be hiding this.  Just keep following the plan as its designed and things will work out in the long run. 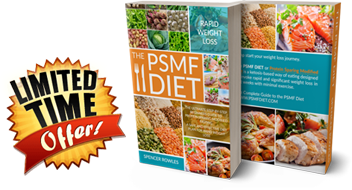