The Benefits of Turkey Tail 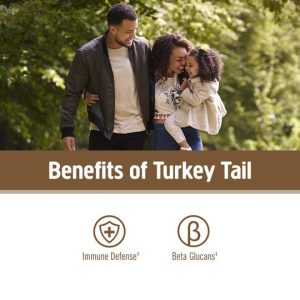 A subdued looking fungus with the dark circular markings of a turkey’s tail, this mushroom is a superstar in the health world. Turkey Tail (Trametes versicolor) is known for its immune-stimulating properties and prebiotic abilities. For centuries, Turkey Tail has been used to treat various conditions associated with the immune system. The scope of benefits this mushroom has to offer are impressive, to say the least.

Turkey Tail contains two unique compounds, PSK (polysaccharide krestin) and PSP (polysaccharopeptide). The functions of these distinctive elements are well-studied, and in Japan, PSK is an approved medicine to take in conjunction with cancer treatment drugs.

Another great benefit to using Turkey Tail is enhanced gut bacterial health. A healthy gut is significantly important in a PSMF Diet because it improves digestion. This will help maintain a healthy body while losing weight. It also promotes weight loss because the gastrointestinal system is working at it’s best. A healthy gut and immune system assist the body in adapting to changes which are happening while you lose weight.

Om Mushrooms makes certified-organic Turkey Tail supplements in powder form and also capsules, so it is easy to incorporate into your daily weight-loss routine.

What Is Turkey Tail?

A small bracket fungus that grows on the side of dead and dying logs, Turkey Tail doesn’t look like much in the wild. It is an inedible fungus in that you can’t use it for culinary purposes.

The caps of this polypore mushroom display concentric zones of contrasting colors, ranging from rusty brown to dark brown to black. It grows around the world on hardwood and conifer trees. There are several lookalikes, so it is best not to gather this in the wild unless you are an experienced forager.

Both PSP and PSK demonstrate the ability to stimulate the immune system. The way they work is fascinating. These compounds don’t just stimulate or boost the system; they activate and inhibit different immune responses to heal the body. They have the ability to reduce inflammation, fight infection, and protect the body from bacteria and viruses.

Happy and balanced gut bacteria go a long way in creating a healthy immune system. They are interconnected, and if your gut bacteria isn’t balanced, your immune responses won’t be as strong. Turkey Tail operates as a prebiotic; it works with probiotics to increase the activity of beneficial bacteria and fungi in the gastrointestinal tract.

In China and Japan, an extract of Turkey Tail is used to supplement chemotherapy and radiation treatments. It increases the survival rates of cancer patients and does it without side effects, which is a huge perk.

In addition to building and enhancing the immune system, fighting off cancer cells, and improving gut health, Turkey Tail is also currently being studied for its effectiveness in reducing inflammation linked to chronic diseases, increasing athletic performance, improving insulin resistance, and fighting HPV. There is still much to be discovered about this incredible natural medicine.

Turkey Tail supplements, containing the PSK and PSP compounds, are available in capsules or powder. There are few reported side effects, and those noted were with patients also receiving cancer treatments, like chemotherapy. For the majority of the population, there is no risk in taking this supplement, and the benefits are outstanding.

Electrolytes In Your Diet 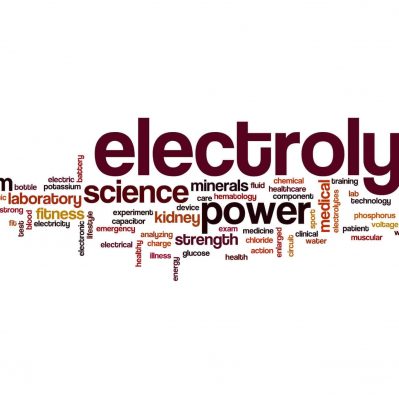 Benefits of BCAAs In Your Diet 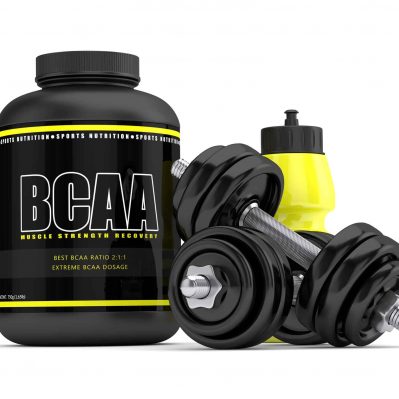